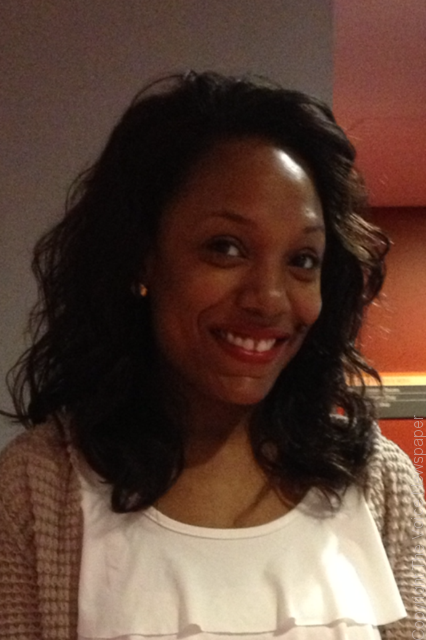 An active investigation is underway at Cuyahoga Community College, Metro Campus, where a burglary/theft has occurred at “The Voice” newspaper office located in the Campus Center. The crime took place during the winter break of the 2014-2015 school year. The items stolen were two Apple iMac desktop computers and a wireless microphone pack. The replacement cost of theequipment is valued at approximately $5,000. It was discovered on January 5th, by Staff Writer/Photographer, Darryl Maddox, upon returning to work for the Spring semester. Maddox said his initial reaction was “Shock and Disappointment. ” Lieutenant Wyyn, of the Metro campus police says, “A felonious act has taken place, and we are in the process of conducting a normalinvestigation.” Also, there is an ongoing discussion about how to properly secure the office so that this criminal act does not happen for a third time. That’s right, this exact same situation has took place on May 14th 2013, the status on this case is listed as closed. While we at the Voice are definitely upset that this has transpired, we are not letting it affect our morale. We are working very hard to recover all of the lost files and footage that was stored on the computers. Everyone at Tri-C has been extremely accommodating in regard to our currentsituation. The creative arts department has allowed us to borrow necessary equipment until we are able to repurchase. So, although things started off a bit rough for us at the Metro campus voice office, we are highly excited, and will continue to be a strong VOICE for Tri-C.