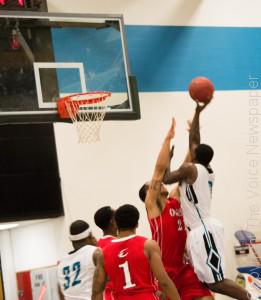 By Mitchel Guy Sports Writer The Challengers lost 81-67 Wednesday night to the Owens Community College Express. The Express were in third place in the conference coming into this contest. The Challengers did not show up ready to play in this game. Afterwards, Coach Michael Duncan said “I think, right now, we lack leadership.” No …

END_OF_DOCUMENT_TOKEN_TO_BE_REPLACED

Permanent link to this article: http://www.cccvoice.com/2015/02/18/depleted-challengers-fall-owens/

The New Face of Tri-C Basketball 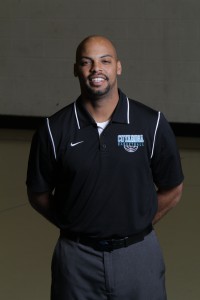 By Mitchel Guy   After spending the previous six seasons as an assistant, Michael Duncan was promoted to head coach of The Challengers men’s basketball team at the beginning of the 2014-2015 season.  It would be an understatement to say that his first season has been a struggle. The team was struck by tragedy late …

END_OF_DOCUMENT_TOKEN_TO_BE_REPLACED

Permanent link to this article: http://www.cccvoice.com/2015/02/16/the-new-face-of-tri-c-basketball/