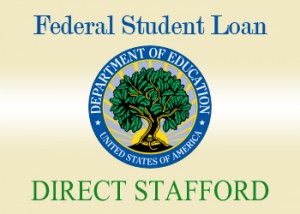 Student loan rates are to remain at 3.4 percent after Republicans and Democrats strike a deal in Congress June 27. The agreement keeps interest rates frozen on subsidized Stafford loans rather than doubling the rates on new loans approved from Sunday moving forward.

President Obama had been touring the nation’s colleges and universities in the past few weeks, including the Tri-C Metro Campus, spreading the news to urge Republican lawmakers to keep loan rates from doubling. In one of the cost-saving measures to pay for student loans, lawmakers approved saving $1.2 billion by limiting Stafford loan subsidies to six years for undergraduates.