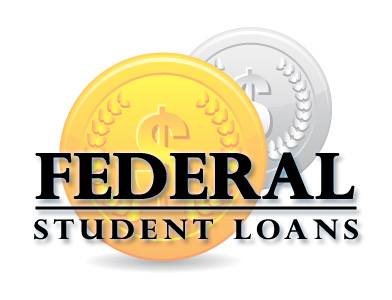 For the first time in 17 years the U.S. government is in the process of shutting down since Midnight Oct. 1 after Congress failed to provide measures to “fund” governmental operations.

For students across the nation including here at Cuyahoga Community College, doubts can be assuaged about whether or not federal Pell Grant, subsidized and unsubsidized student loans will be affected by this partial government shutdown.

The Voice News acquired a copy of a memorandum titled Department of Education Contingency Plan updated Sept. 27, to the U.S. Office of Management and Budget.

The memo outlines key implementation to shutting down the U.S. Dept. of Education. It also gives what programs will remain safe from shutdown, and Pell Grants and Federal Student Loans are programs that will remain funded throughout the shutdown.

“A lapse in appropriations starting October 1, 2013, would fall at a critical point in the administration of the large student aid program,” Acting Education Deputy Secretary James Shelton said in the memo. “The Department may determine that, due to the likely impact of a delay or disruption in this process under the “significant damage standard,” this activity should continue. The student financial aid services should continue in order to avoid the potential loss of federal assets and to maintain the delivery of student aid.”

The memo said more than 14 million students and 6,600 schools utilize these federal programs and that as a result of permanent and multi-year appropriations, Pell Grants and student loans can continue as normal.

Tri-C students who started classes with at least six credits on Aug. 26 are expected to receive refund disbursements from money left over after tuition is paid with Pell Grants and student loans within the next few days — if they have have direct deposit enabled on their student accounts.

The U.S. Congress remained squabbling on negotiations to restart government funding at 1 a.m. But, the GOP remains impassive because of Obamacare being implemented Oct. 1