On a chilly South Dakota night in early March, they gathered on the edge of a hill in the Badlands National Park, looking out into the horizon, taking in the beauty and letting the steady drumbeat and song in the Lakota language take over. They understood not a word, but being in a sacred place rarely visited by whites, they felt the power and the significance of The Stronghold, and felt the suffering the Natives had endured.

They, being eight students and five faculty members from Cuyahoga Community College’s Western Campus, went on a four-day educational trip to Pine Ridge Indian Reservation in South Dakota during spring break, to immerse themselves intoanother culture.

During the trip, students made numerous visits to the Oglala Lakota Community College in Kyle, S.D., where they heard multiple speakers.

On their first visit, they met the college’s president, Thomas Shortbull, who talked about the history between the Oglala Lakota Indians and the U.S. government. According to Shortbull, the U.S. government made numerous promises, and they didn’t keep them. He talked about the government continuously taking away the native’s land during the western expansion and giving nothing in return.

“We actually had much of our land stolen from us,” Shortbull said. “Because when they would make treaty negotiations, they would get … our Indian people … drunk” and trick them into signing over the land.

Students also learned how differently white people and natives view historical events. For example, according to Shortbull, when Native Americans killed white men, it was called a massacre; when white men killed natives, it was called a battle.

In addition, they met Cecelia Fire Thunder, the first woman president of the Oglala Sioux tribe. Fire Thunder spoke at the Oglala Lakota College Historical Center about being a woman president, the importance of women in Native American culture and her experiences during the urban relocation program in the 1960s.

The trip wasn’t just educational; it was recreational as well. Students got a chance to sightsee. On the first two days of the trip, they visited Mount Rushmore, Crazy Horse Memorial and went spelunking in Jewel Cave, a National Monument. While on the reservation, the group went horseback riding and also learned how to make dream catchers.

“I have never seen a place with so much incredible beauty and poverty and also so much despair and hope all occupying the same space,” said Karen Posner, president of Student Peace Alliance and member of Western Campus Student Government, who went on the trip. “I feel that the educational and cultural experience I enjoyed cannot be duplicated or replaced in my lifetime. I feel that we made a huge step toward developing a lasting relationship with the Oglala Lakota Community College and the residents of Pine Ridge Reservation.”

The trip was successful, and representatives from both sides are discussing continuing their work together in the future.

“The educational spring vacation trip to Pine Ridge Reservation in South Dakota was a success on so many levels,” said Susan Lohwater, Ph.D., adviser of the International Club and faculty member in charge of the trip. “Bridges were built with the Oglala Lakota Community College that will continue; faculty and students learned so much about Indian culture, current life styles, issues and hopes for the future. We’re haunted by heartbreaking stories and images. We hope to visit this reservation next year incorporating service learning opportunities.” 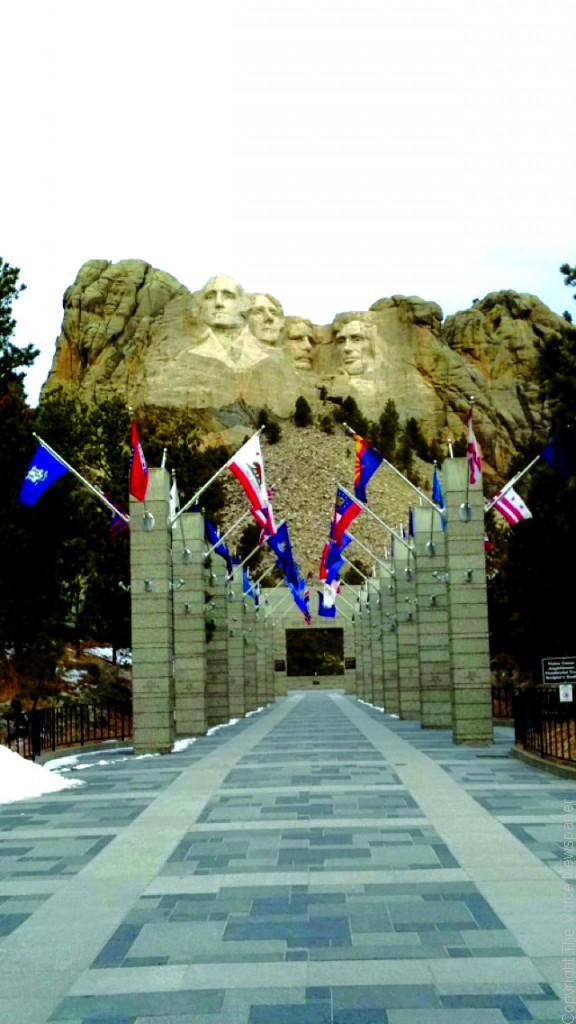 Who are the democracy fellows?

CBE Cybersecurity Program Coming to Tri-C: What is it and can it do for you?