These three women have all the answers to student’s questions, if they don’t, they know who does. Your campus student life office is the hub for all student clubs and organizations. So, lets get to know the ladies a bit better as we discover 10 INTERESTING OR UNKNOWN FACTS about them. Who knows, you may have a lot in common. 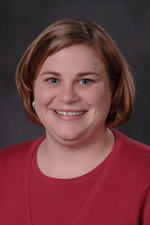 10 Things You Don’t Know About Me
1. I appeared in a MTV Special called “Revenge of the Rejects.”
2. In college, I wanted to become a mid-wife, marry a cowboy and live on a farm.
3. I have visited more than 40 colleges and universities.
4. I changed my major five times in college.
5. Just like Indiana Jones, I hate snakes.
6. I don’t pronounce the word “orange” correctly and neither does my mother.
7. I was in a waterskiing accident that caused permanent damage to my arm.
8. I can fall asleep on an airplane before it even takes off.
9. I love eating leftover cold pizza for breakfast.
10. I have watched the movie Top Gun more than fifty times. 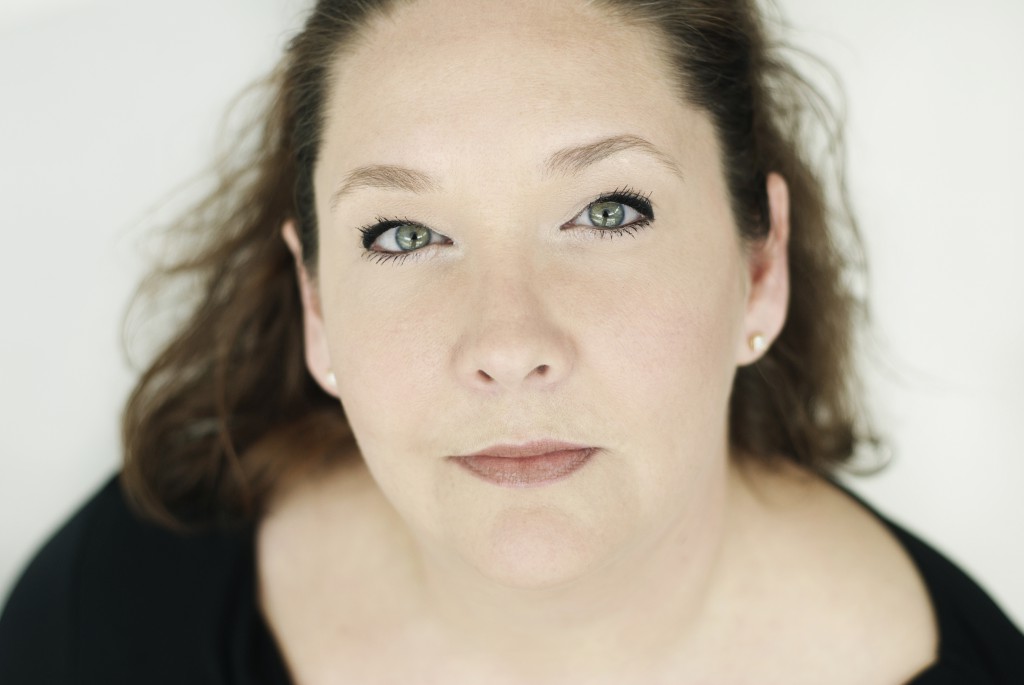 1. I was given a bullet-proof vest on my first day at a new job.
2. I hit a fleeing suspect with a news truck while working for a television station.
3. I’ve ridden in the co-pilots seat on the Goodyear blimp.
4. I fulfilled a life-long dream of becoming a lifeguard at the age of 38.
5. I love reading, boggle and word games.
6. I am afraid of heights but want to zipline.
7. My love of all things Twilight is one of my dirty little secrets.
8. My love of expletives is (unfortunately) well known.
9. My kids consider me the “cool” mom.
10. I love taking pictures but hate having mine taken. 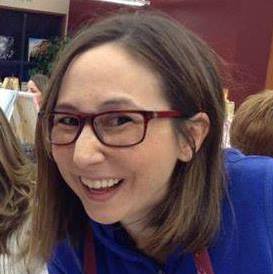 1.I was just voted in President of my son’s PTA.
2.I grew up going to church 3 times a week. I hardly ever go to church now.
3.I’m an Aries Sun Sign, Sagittarius Rising and Gemini Moon.
4.I’m an ENFP on the Myers-Briggs. Sometimes the E is an I and sometimes the P is a J.
5.I am obsessed with personality quizzes, and I love studying other people.
6.I am nosy, but I know how to keep a secret. I should have been a detective or professional journalist.
7.I’m half Korean. My dad was a military police officer in South Korea, and my mom was a waitress. Legend has it that my dad was chasing a spy when he bumped into my mother. He went back later to apologize and asked her out on a date. Thanks, North Korean Spy Guy!
8.I’ve been obsessed with studying sociopaths/psychopaths ever since I met one. Just finished watching “The Jinx” (Robert Durst story) and reading “The Psychopath Test.” Did you know that there are more sociopathic CEOs and politicians than there are sociopaths in the general prison population?
9.I wish I could be a full time student again. There’s so much I want to learn. I don’t think my husband would approve though.
10.Whenever I lie down, I start to rub my feet vigorously. I don’t believe it’s Restless Leg Syndrome because I feel no pain. I don’t even realize that I’m doing it until my husband holds my feet down

Student Spotlight: Meet the Man Behind the Lens

The Long Dark: Identifying and Coping with Seasonal Affective Disorder