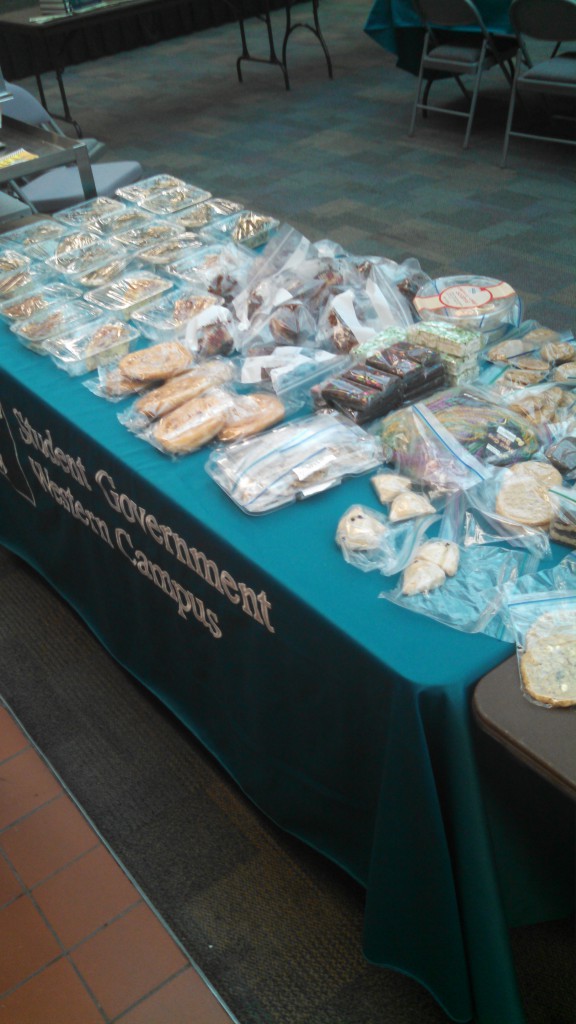 A little giving can go a long way to healing emotional pain when the physical pain just isn’t ready yet.

Antonio Mason had his life changed in the blink of an eye in the early morning hours of Oct 12. He was hit by a car from behind that was driving at an estimated speed of 100 mph. Mason was ejected from the car and barely remembers the incident.  His diagnosis was devastating as he had a cracked sacrum, spinal injuries and a broken manubrium.

He has spent the last few months recovering in hospitals. Mason has continued to fight for his life and has hopes of walking again one day. In an interview after a recent Tri-C basketball game, Mason said he still gets a lot of support and that Coach Duncan is a mentor and a father-type figure to him.  The team has worn their “Stand up for Tone” T-shirts all season long in support of their teammate who has made an appearance in a few games on the bench cheering on his teammates.

Mason has also received some unexpected help in the form of a bake sale that took place Wednesday Feb. 18 at the Western campus. The Bake sale included many items including cookies, cupcakes, brownies and other assorted bakery items. Student Government came up with the idea for the sale and teamed up with the Student Peace Alliance and International Club. Sueli Yahaia helped run the bake sale and thought this would be a great way to help Mason heal. “It means a lot, he had an almost fatal accident and this is for him, to show that Tri-C still supports him,” says Yahaia.

The bake sale has raised over $200 as of February 24th. Mason continues his long road to recovery but this act of kindness by his school might just speed up his hopes of one day playing the sport he loves.