Conversation Connections – A Story Of Frienship 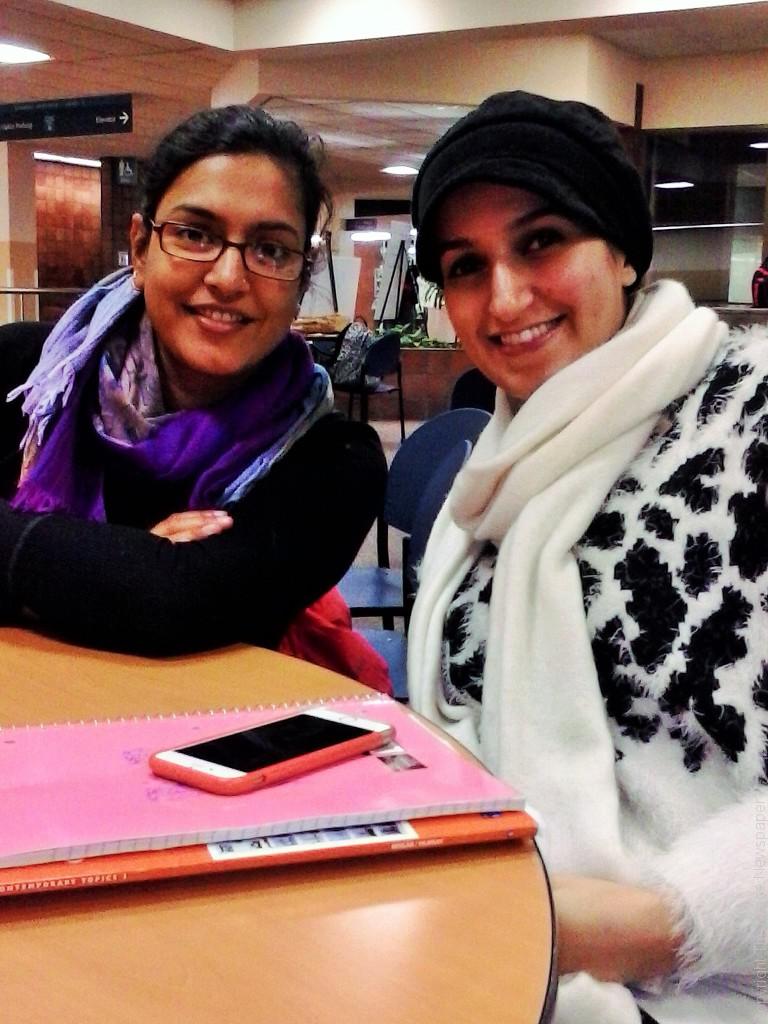 By: Eralda Nikshiqi
Tri-c Conversation Connections is a conversation partners program that pairs international students who are learning the English language with faculty, students, staff and administrators. The purpose of the program is to promote cultural exchange, provide English practice for international students, and increase communication and understanding on the campuses. The program brings together people who like meeting others and are interested in sharing their culture. In addition to being helpful for international students practicing English, it is also a great opportunity to make friends. Assistant Professor Shirin Dixon initially started Conversation Connections in 2004 at the Eastern Campus. During Fall 2014, 30 people were part of the program at East. The pairs meet for 50-60 minutes during the semester. They decide where and when to meet and what to talk about. Although it started at the Eastern Campus, it is now present at all the campuses. According to Second Language Associate Professor Janis Scalone, the program assists students in understanding cultural differences and helps them understand their campus better. As their professor, Scalone said she noticed that students in the Conversation Connections program have an increased confidence and tend to be more active and involved
in campus life. They come back to meet their partners even after transferring to four-year colleges and universities. “Partnerships turning into friendships, that’s what this program is,” Scalone said. Priyanka Banerjie, adjunct faculty, and Nouf AlTuwaijri, a student from Saudi Arabia majoring in economics at the Eastern Campus, were one of the 15 pairs during the Fall 2014. Banerjie said she joined the program to help someone improve their English, and she views it as a very positive experience since it is in a more casual setting. She further adds that this program is a perfect way to immerse a non-native speaker in an English environment.  AlTuwaijri said she has become more confident and her English has improved due to the suggestions Banerjie makes to her spoken English as they converse on different topics, such as politics, economics and other worldwide issues. “I had a lot of international friends that came here, and they needed help improving their English,” AlTuwaijri said. “This was a great way to help students improve their language in a more casual setting because to learn a new language, you kind of have to immerse yourself into the language.” Applications for Conversation Connections at East are available via email at janis.scalone@tri-c.edu
Previous Article

Heard in the Hallways