Former Tri-C Jazz Studies student Dominic Farrinacci and Grammy award winning producer Tommy Lipuma have teamed up for a historical recording project.  For one week the Center for Creative Arts welcomed home the world renowned talent and hosted workshops not only for the student body but for the community as well.

“It’s awesome, I mean this is why Cleveland is one of the greatest places to study music in the world.” Said Michel Bowen a local musician who heard about the event during a recording session and jumped at an opportunity to participate. “In the Cleveland music community the Tri-C Jazz program is a major anchor.  I grew up in Cleveland and for as long as I can remember I’ve been coming to phenomenal music events here at Tri-C and this is no shortage of that energy.”

The agenda for the week included time set aside for their private recording sessions as well as educational sessions such as a “Rhythm Section Master Class” with Steve Gad, Larry Goldings and Dean Parks and “It’s About People: Classic Recording Studio Workflow in the Modern Era”.

The project was also a tremendous teaching opportunity for students who had access to the recording sessions via an observation classroom attached to the studio.

“It’s great that we have a resource like this in Cleveland with the programs and the curriculum in general but then that they can bring in these outside forces then they can gel with that said curriculum and then it’s not just an everyday class experience, it’s something extraordinary” Said Matt Parsch graduate of the Recording Arts and Jazz Studies who is also currently a Media Arts student at Tri-C.

As of yet there hasn’t been a release date of the album but The Center for Creative Arts looks forward to hosting another project with the famed Tommy LiPuma in the late spring. 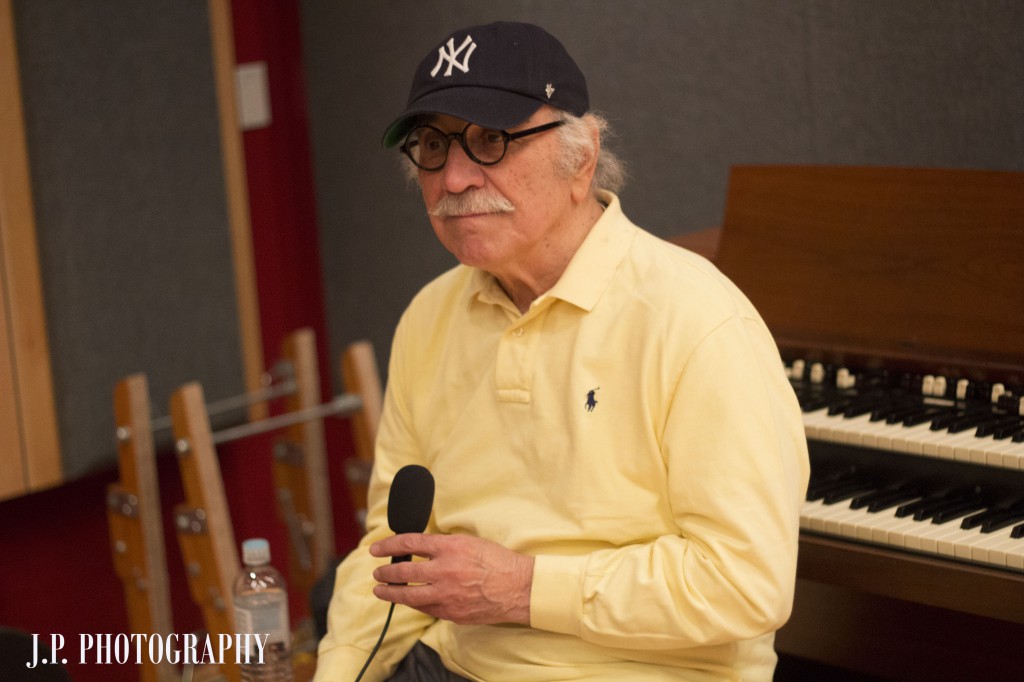