The Cleveland International Film Festival (CIFF) wrapped up here in town this past week. In attendance was a large crowd of awaiting young professional and film aficionados alike. The festival, celebrating its thirty ninth year here in Cleveland is primarily located in Tower City Cinemas with special select shows displaying and the theater on Chagrin avenue and Cedar Lee Theater.

With the majority of films being displayed at Tower City, the reassurance of downtown can definitely be felt in the traffic waiting to park anywhere near the festival. Cleveland hasn’t always been known for it’s artistic of film community, yet the Cleveland International Film Festival or CIFF has always brought out an amazing crowd of Clevelanders who rarely get to experience a bit of film Culture the likes of Sundance or Cannes.

The usually bare and often ghost town Tower City has been transformed into a social gathering of art, one that I’ve never experienced here in primarily urban city of Cleveland. As people traveled their daily commutes through the rapid station, which is located inside Tower City, one could see filmmakers and aspiring actresses from all around the world, intermingling with a crowd that has not been exposed to such an event before.

After speaking with a number of attendees I learned that this year’s CIFF was the first they’ve heard about since being in Cleveland. One film goer said “ the (Cleveland) Film Festival is a chance for the dying art community in Cleveland to live somewhere for a period of time, and hopefully inspire all of the city’s young filmmakers to explore and reach new ideas about their craft. “

As a digital video filmmaking student here at Cuyahoga Community College, and a budding Cleveland artist, I can only attest to the gratitude I felt while viewing the original films being shown and the Q&A sessions given by some of the directors and producers. In a city where one really has to look around for cultured events, the Cleveland Film Festival has brought it to us once again, showings of films will continue around the clock until the festival’s last day which is on March 29th, hope to see you down there. 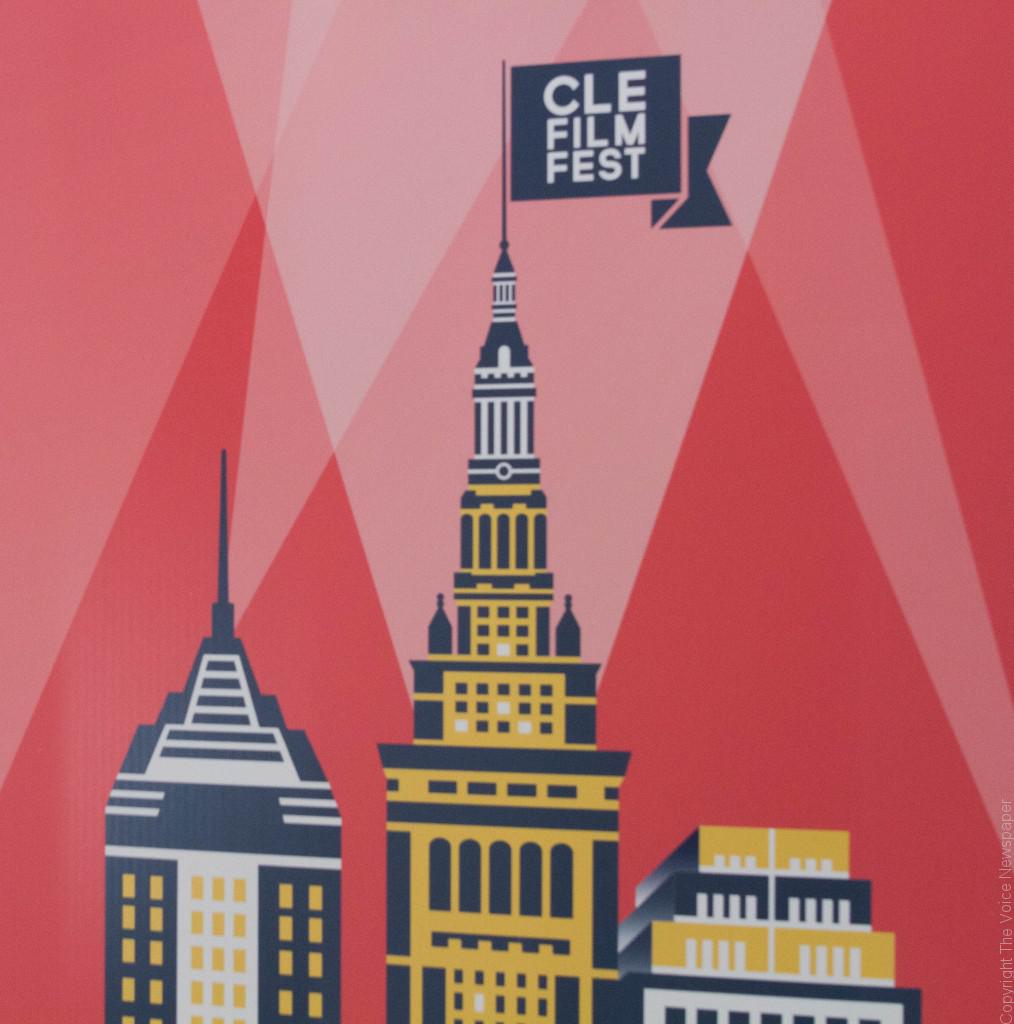 What is Feminism? Do You Think We Need It Today?