After being released world-wide earlier this October, Pokemon X and Y is the fifteenth main Pokemon game to be released by Nintendo. Pokemon is also the start of Generation VI, introducing a smorgasbord of new Pokemon and a new region, Kalos, a place not dissimilar to real-world France. Being released on the 3DS, the series got a powerful overhaul with Nintendo utilizing the technology of the 3DS system, doing away with the pixels and grids of yesteryear and dishing out 2D and 3D cell-shaded graphics, offering a more modern look. You can connect with your Pokemon and execute battles on a different level than experienced in prior games.

Like in Poke-Amie, a feature that makes it possible for trainers to interact with their in-game partners like never before. In Poke-Amie, you have the option to feed and pet your Pokemon, who in thanks emit cute squeals of delight or offer up a sequence of twirls and back-flips (in the case of your bipedal pals.) To restock on Poke Puffs, the brightly-colored fluffy treats ( fittingly reminiscent of the French pastry) require you to do mini-games with your team. They’re extremely easy and sickeningly cute so it doesn’t make feeding your pokemon a chore.
Pokemon Gold and Silver was the last game to have a new type introduced. That all changes when you come across any of the Fairy Types in either of the games. Love it or hate it, this type is immune to all Dragon types, granting an interesting change in battles.
Without giving too much away, here’s a valuable tip that will help any novice or itermediate on their journey through the Kalos region. First, be sure to take your time. Many players will be excited to level up their pokemon to connect with other players in the new Player Search System, but remember, Pokemon is a giant RGP and that means a lot of hours will need to be put in in order to maximize your pokmon’s true potential. Talking to Hitchhiker__ and Lass __will often yield their own tips like which move is effective against the other, information on how to prepare against the city gym leader, and sometimes even special items like TM and potions.
In the grand scheme of things, the new game format, vivid 3D graphics, Pokemon, and cute chip tunes form a tight package that will keep longtime fans more than satisfied and pique newcomers curiosity enough to leave both parties with an interactive and fun experience. 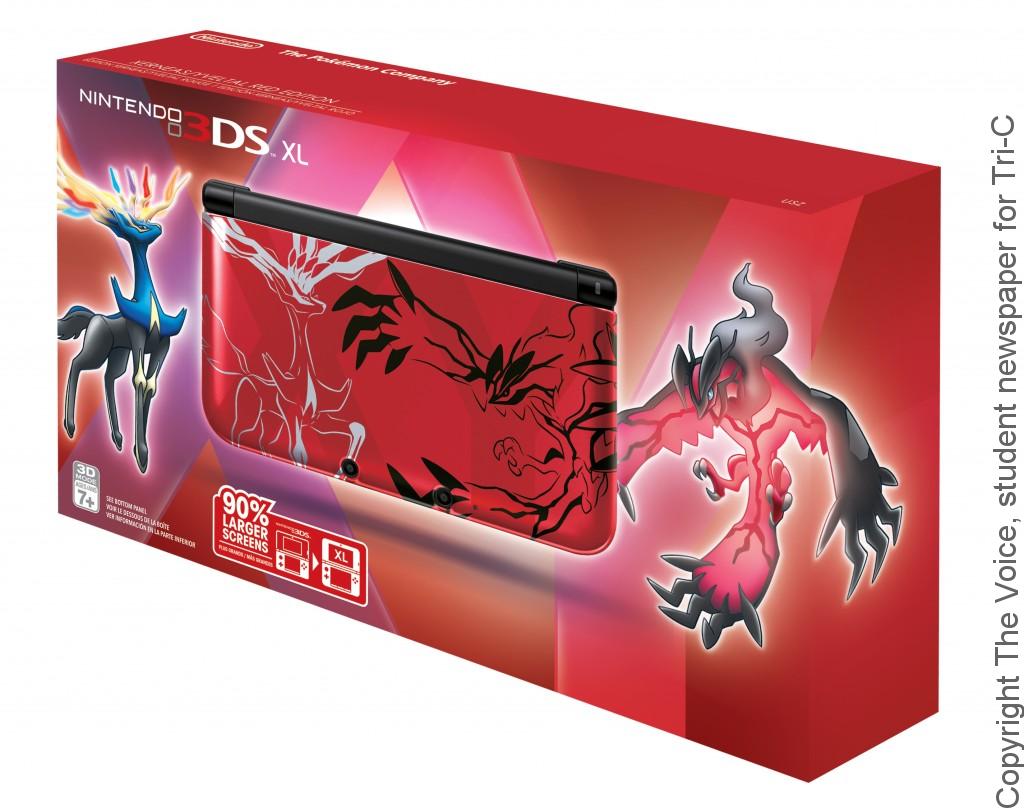