When you are on your own

Note: Due to an incident, at the Metro Campus on March 18, 2014, my daughter, Rachel Paul, joined me to co-author this story. 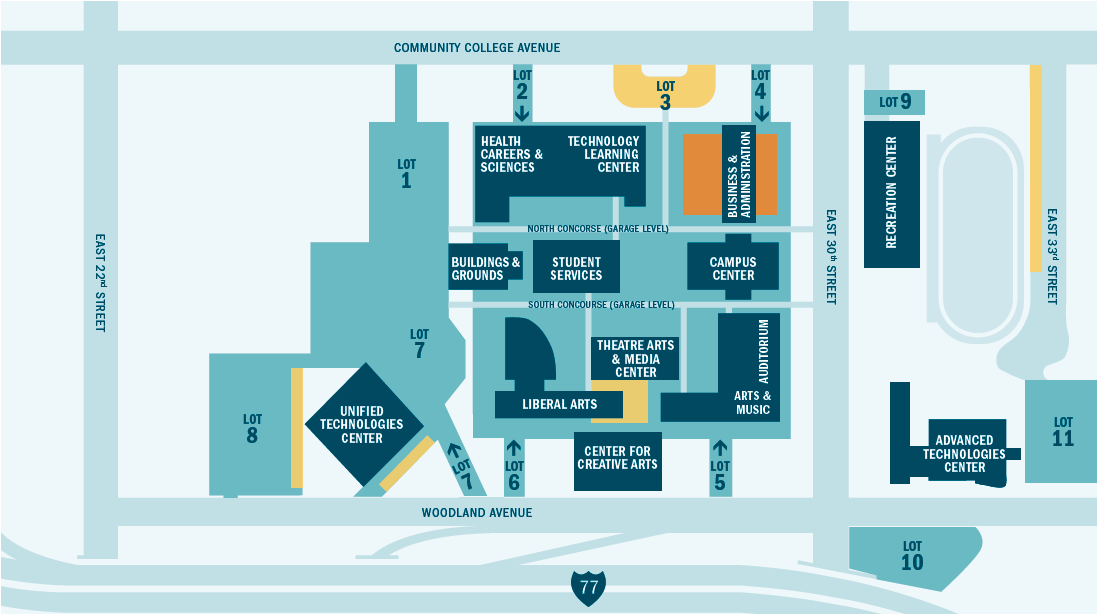 Rachel Paul, a first year Recording Arts Major at Tri-C, approached the Student Services building and waved to a former classmate. A young man standing beside him, stopped her, and asked to use her phone, to call his parents for a ride home. He looked like he was dialing, then he talked into the phone. However, when she attempted to retrieve the phone, he held it out of her reach. Still holding her phone, he began to walk away.

Rachel grabbed his sleeve and refused to let go, using a lesson she learned, long ago, in martial arts class. Stand your ground, but leave yourself a way out. By not letting go of his sleeve, she conveyed her determination to get her phone back. If necessary, Rachel could have let go, ducked down, or stepped to the side, if he had reacted with aggression.
Rachel spoke in a very loud voice, demanded her phone, which drew attention from other students walking nearby. After an extended period of back and forth, he handed her the phone. Checking the phone logs showed that nor recent calls had been dialed. It was then, Rachel realized that he had pretended to speak on the phone, and did not actually make a call. Rachel noticed that he did not seem to erase any calls from the log before she took her phone back.
Later that day, we learned that others had noticed the man was watching students, as they passed by. One student noticed that the man had no backpack, and did not look like he belonged on campus.

Rachel was relieved and happy that she did not lose her phone, but angry that the man thought he could take advantage of her.

Thankfully this incident was resolved without violence or injury. Rachel did not lose valuable property. She reacted by using what she had been taught. Make noise; raise your voice, scream, anything that will draw attention to what is going on. Use surprise to your advantage; martial arts training, fast counter movements, whatever you are able to do that will catch them off guard.

It is important not to assume that people on campus are students. Our campus is open, and as such, anyone can be on campus property. It would be beneficial to have regular self-defense classes, sponsored by Tri-C, at minimal or no cost, on all three campuses. We both believe that our Campus Security should walk around campus, where they can see and hear what is going on. Driving around in cars, with the windows up, is not really effective with incidents such as this. And if you do find yourself in a sticky situation, remember to make noise, leave yourself a safe way out, and use surprise to your advantage.

In the first person